Long wooden horns have probably been used by herdsmen all over the world since before records began.

Horns were used for herding in the Alps in Roman times, as can be seen from this mosaic. They could be a natural horn; alternatively, they can produce more notes if made from something longer, like a tree. A pine tree growing on a slope produces the characteristic alphorn shape.

Alphorns were used in the mountains to round up the cows, to calm them during milking, and for the lone herdsmen to communicate with each other and with those in the villages below.

The sound echoes around in the mountains and can carry up to six miles.

Each valley had its own traditional tunes. That is, until the middle of the sixteenth century when Calvin settled in Geneva. The majority of the Swiss gradually converted to Calvinism, a strict form of Protestantism which disapproved of instrumental music.

So systematically alphorns were destroyed and gradually over the next 250 years their repertoire was largely forgotten.

In 1798 Napoleon invaded Switzerland. On his overthrow the Governor of the Canton of Bern set up a Festival of Alpine Traditions as a celebration of Swiss identity and culture, with displays of folk costumes and dancing, and competitions in wrestling, boulder throwing, yodelling and alphorn playing.

Three years later he held another Festival and only one alphorn player entered the competition. So the Governor ordered six new instruments to be made and founded a school of alphorn playing.

They had new instruments made every year and gradually the instrument began to be heard in the mountains once again.

Playing the alphorn is now largely a hobby in Switzerland, and today there are regular alphorn conventions and festivals all over the Alps.

The alphorn is played like a bugle: it can only play the few notes available from its natural tube length. So its music is very specific, a haunting pattern of notes that many classical composers have used to evoke the atmosphere of the mountains. 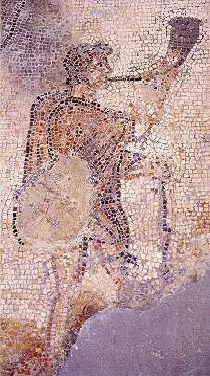 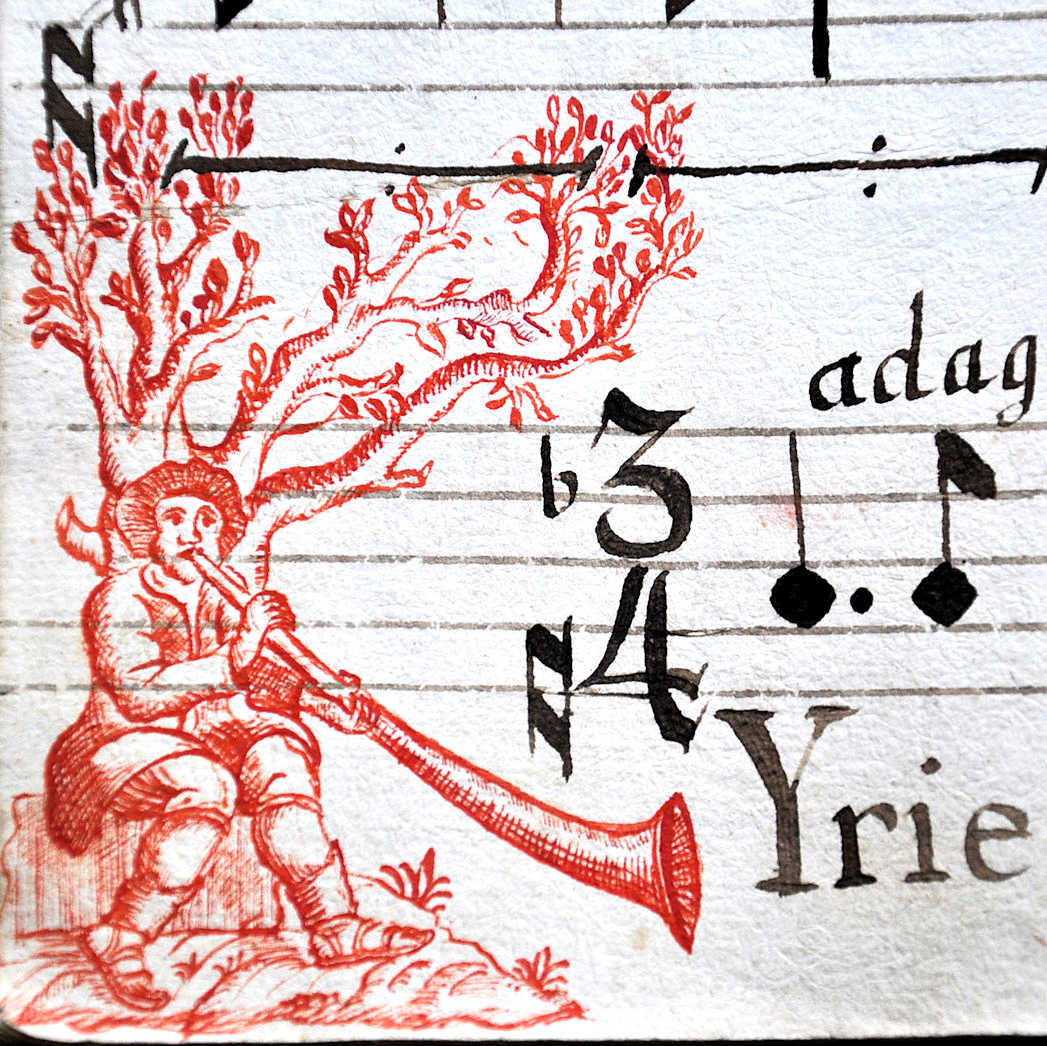 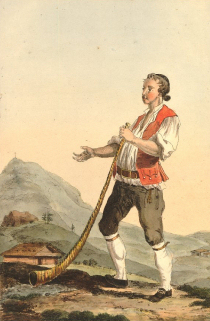 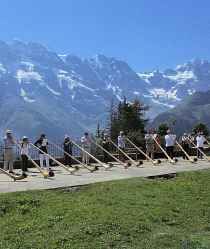 Frances is a classical musician performing professionally all over the UK and overseas. A real enthusiast, Frances probably knows more about alphorns than anyone else in the UK.

Find out what Amazing Alphorn can do for you:

Bill Bailey with the Amazing Alphorn

Cows attracted by the Amazing Alphorn